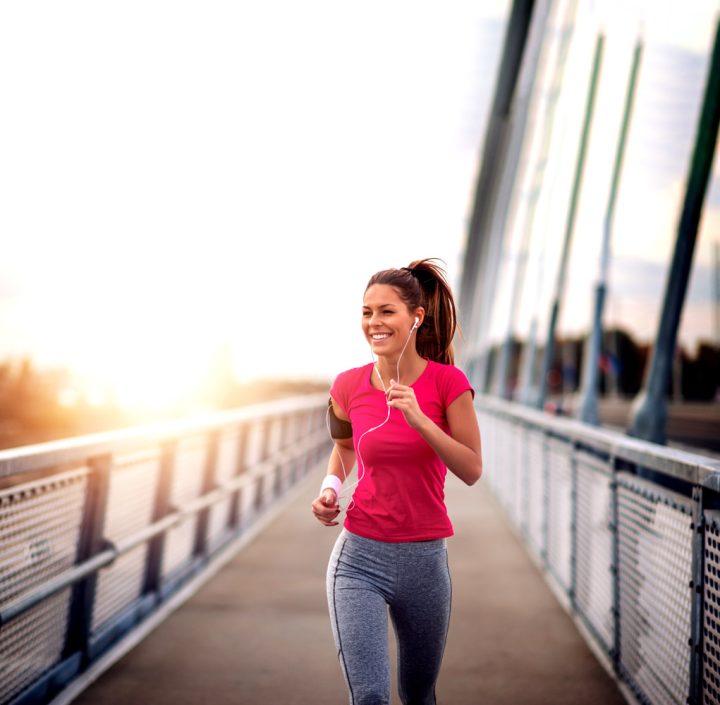 Exercising regularly is good for people’s immune systems, with research suggesting that it may even lower the risk of upper respiratory infections, such as the common cold.

ExerciseNZ chief executive Richard Beddie suggests that even 30 minutes of moderate exercise five times a week is enough to bring about benefits.

He says exercise is beneficial for the immune system, partly because of the hormones it helps to release.

He adds that research shows exercise is one of the best ways to increase these hormone levels, although not much research has been done yet to determine whether exercising while sick with a cold will help you get over your illness quicker than if you don’t exercise.

“People should use exercise as a prevention tool, not a treatment.” he says. “But they shouldn’t feel they have to exercise if they are sick. Sometimes the best remedy for a cold is rest, staying hydrated and taking any prescribed medicines if needed.” 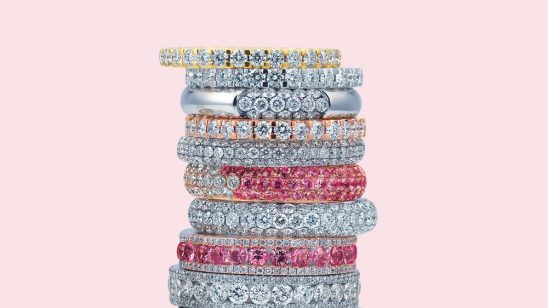 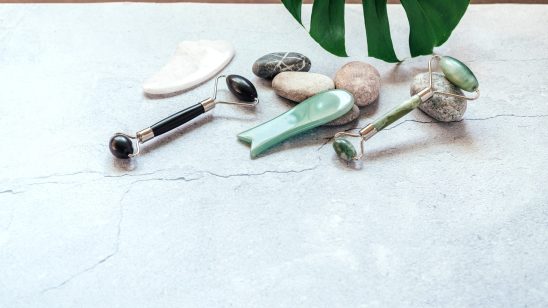 Roll on, roll off