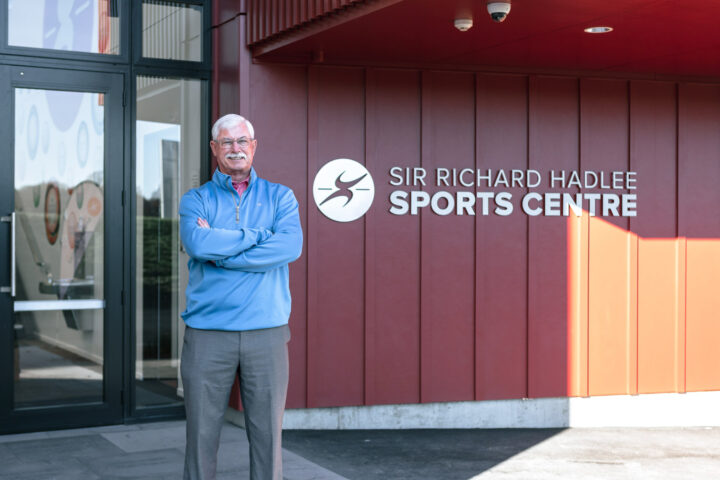 The Sir Richard Hadlee Sports Centre is now open, completing the final piece of the Hagley Oval cricket precinct – a journey that started in the mid ’90s.

It completes the Hagley Oval Cricket Precinct which has fundraised approximately $20 million in total since 2014.

Sir Richard says he is honoured that the world-class facility bears his name.

“It’s a true honour and a wonderful legacy that will benefit thousands. This centre will accommodate the next generation of cricketers.

“Future Black Caps and White Ferns will walk through these doors as they start out on their cricketing journey. This is where lifelong connections will be formed and dreams will begin.” The facility features 3.6-metre cricket lanes with 20-metre run-ups, a 300 square metre mezzanine floor with gender-neutral changing rooms and a balcony facing the Hagley Oval. 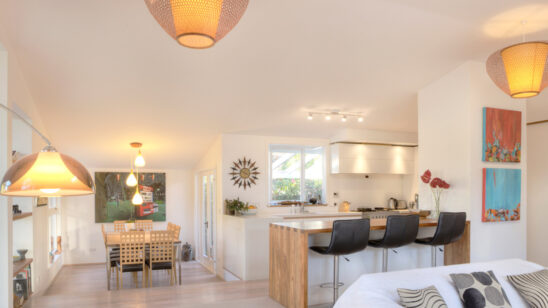 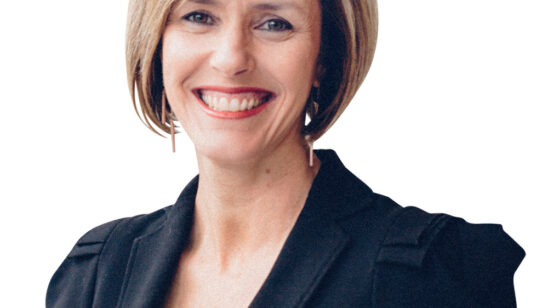