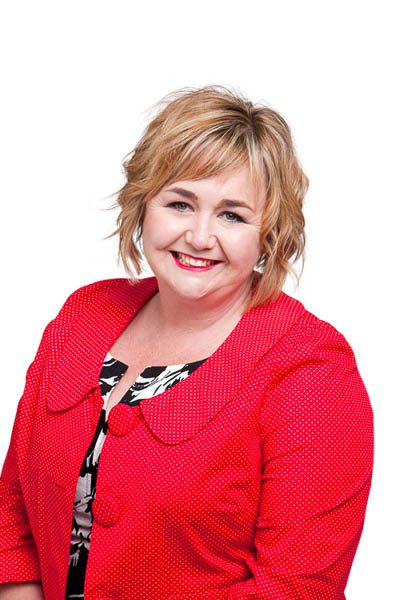 One of the most exciting projects for the city right now is the Metro Sports Facility and it’s really ramping up, with the first major concrete pour for the site carried out recently.

Ōtākaro have poured around 1100m3 of concrete for the foundations of the site. This is the first of around a half a dozen large concrete pours that will create the foundation for the largest sport and recreation venue of its kind in New Zealand. It was great to see to a procession of around 200 truckloads of concrete arriving on site.

The Metro Sports Facility will cover an area about the size of two rugby fields and require around 16,000m3 of concrete and 3700 tonnes of structural steel to build, making it one of the largest projects in central Christchurch.

Once all of the foundations are poured, people travelling along Moorhouse Avenue and St Asaph Street will start seeing the structural steel going up early next year. This is just another of the visible signs of increased momentum in the recovery, with the opening of wonderful new projects like the city library.

This is also great news for the local economy. Over 300 people are expected to be working on the Metro Sports Facility at the height of construction, so it will be a hive of activity before the doors even open to sport and recreation enthusiasts. That’s 300 people with good, high-paying jobs, not to mention the economic boost to the central city once the project is complete. 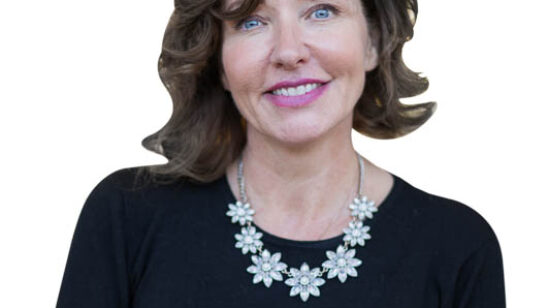 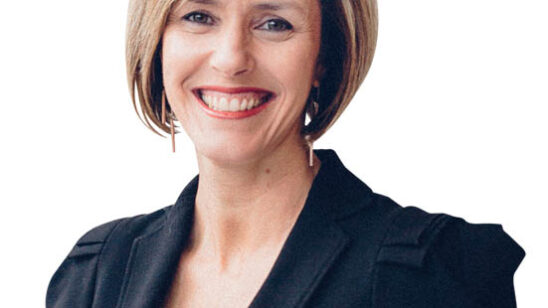