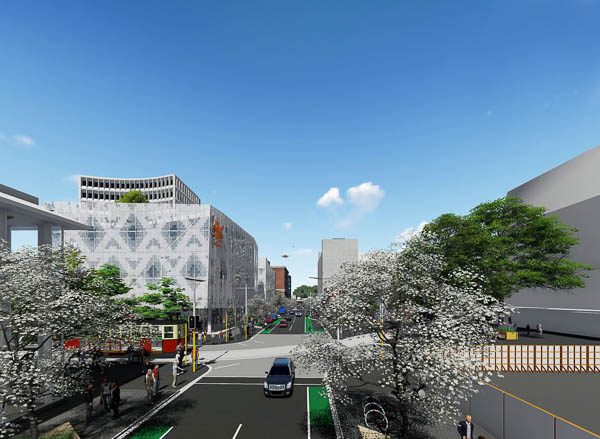 Drawing the masses into the central city has long been the mandate of the agencies tasked with the city’s rejuvenation, with creating a vibrant, thriving central city at the very heart of this directive.

As such, we’ve seen ongoing investment into both the form and function of this central space.

Next on the infrastructural list is Victoria Street and Hereford Street, between Oxford Terrace and Manchester Street, which are set to receive a $13.3 million upgrade.

Approved by Christchurch City Council last year following consultation with local property owners, businesses and the wider community, the upgrade will address the damage caused by the earthquakes and the subsequent demolition work.

“Hereford Street is in a substandard condition and needs to be reconstructed to bring it up to a standard that supports the vitality of the central city,” Council Transport Planning and Delivery Manager Lynette Ellis says.

“Most businesses have indicated they would like the work done as soon as possible so we’ve decided to start the project earlier than originally planned.”

Hereford Street’s badly damaged footpaths will be replaced with new paved footpaths, with extra space provided for street furniture and planters for trees. Spaces will also be provided at nights for ride share services and taxis servicing the bars and restaurants along Oxford Terrace and Hereford Street.

The Council is also taking the opportunity to renew the water main along Hereford Street, which is coming towards the end of its life, and to repair the storm water culvert under the northern footpath.

Contractor Fulton Hogan has already begun some preliminary work along Hereford Street and expects to get fully under way on the project in the next week or two.

Lynette says they will be working in multiple locations along Hereford Street at the same time in order to progress the project as quickly as possible.

“It is estimated the upgrade of Hereford Street will be completed by early 2021 but we are exploring options to fast-track the completion.”

“We did consider doing the work on Victoria Street in stages but the feedback we’ve had from the local property owners and businesses is that they would prefer the work to be all tackled at once,” Lynette says.

“As a consequence, work is now happening all the way along Victoria Street – on both sides of the road. It is disruptive but we are trying to get the project done as quickly as possible.”

Traffic on Victoria Street is restricted to one-way only between Bealey Avenue and Kilmore Street.

On street parking is currently available between Dorset Street and Corcovado, while two hours free parking is available on Peterborough Street, opposite Christchurch Casino. 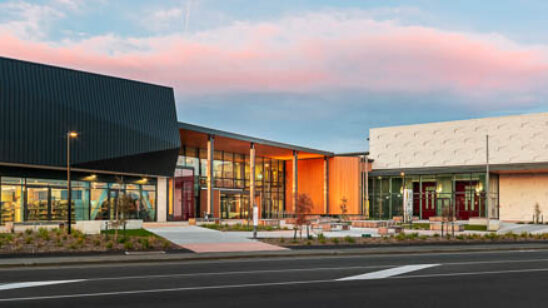