Make no mistake, the ute segment is thoroughly crammed with choice. Holden’s Colorado has been a strong option for many years, but against its rivals, it fell short. Today, things are different. The Colorado is now sharper, more rugged and stuffed with more tech than ever before. Holden New Zealand allowed this writer to spend a week with one, in all manner of conditions, to see how the range-topping Colorado Z71 can hold its own in the ute war. 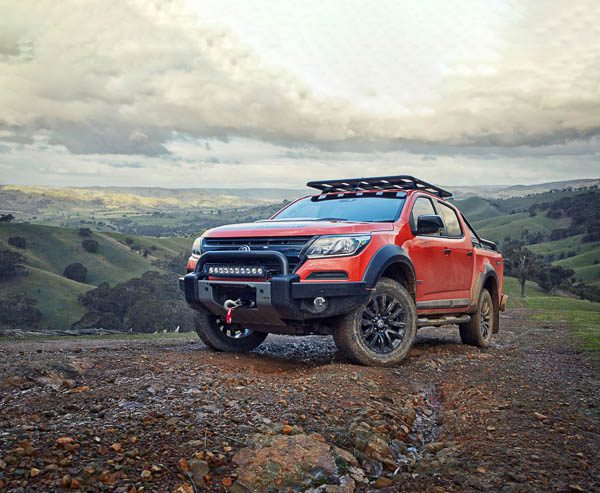 Starting in the looks department, the new Colorado Z71 is a handsome truck to say the least. Most utes’ priorities are function over fashion, which is self-explanatory really. However, it’s nice to see Holden make an effort in giving the refreshed Colorado a clean cut and stylish mug. Available solely as a double cab, the Z71 sports 18-inch Arsenal Grey Alloys, blacked out mirrors and door handles, black roof bars, and a vast array of Z71 badging. Nice.

Under the bonnet sits a 2.8-litre Duramax diesel engine mated to a simple six-speed manual or auto box. This means 147kW of grunt is sent to all four wheels, which incidentally is exactly the same as the Ford Ranger Wildtrak. Torque comes in at 500Nm for the automatic too, while the Z71 still returns fuel consumption of 8.7L/100km. 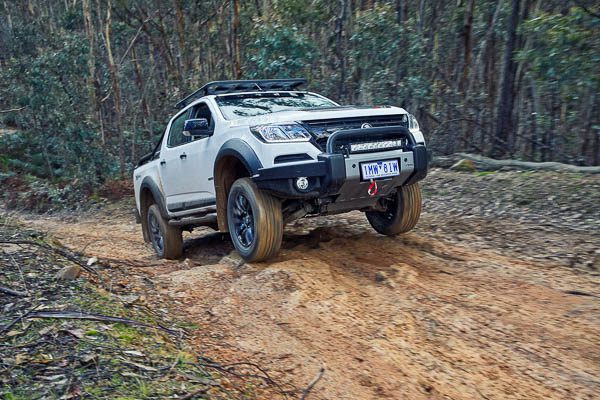 For the previous Colorado, the interior was decent at best. However, things have certainly moved up a gear with the Z71. Leather chairs keep you cocooned nicely and there is ample head and legroom. There has also been a revamp of tech including Apple Car Play and Android Auto. Sat Nav and voice activation are also features of the fully loaded Z71’s Mylink infotainment system.

Steering is very light with 3.3 turns lock to lock, however the design of the wheel itself takes a bit of getting used to. Plant boot and that Duramax diesel comes into play above 1,500 rpm. Power under control would be a good way to describe the power delivery of the Z71. You can change between two- and four-wheel drive while on the move, though for low range, coming to a complete stop is essential. 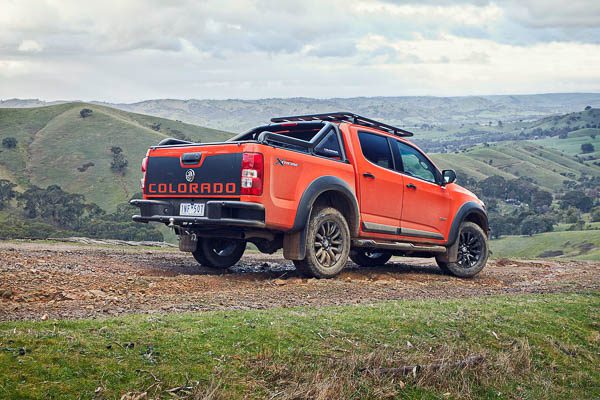 Leave the bitumen and onto the rough stuff, the Z71 manages itself well. The four-wheel-drive provides an even torque split, leaving you able to devour a great deal of rough stuff at a great rate. The six-speed-auto box shifts well and with maximum torque coming way low in the rev range, you can keep the power on to great effect.

To be honest, I have been rather taken by the Colorado Z71. At $66,990, it undercuts a number of its rivals and don’t think you are getting less of a truck. Basically, if you have the brochure of the Colorado Z71 on your coffee table at home, keep it handy because this ute is not one you should overlook.