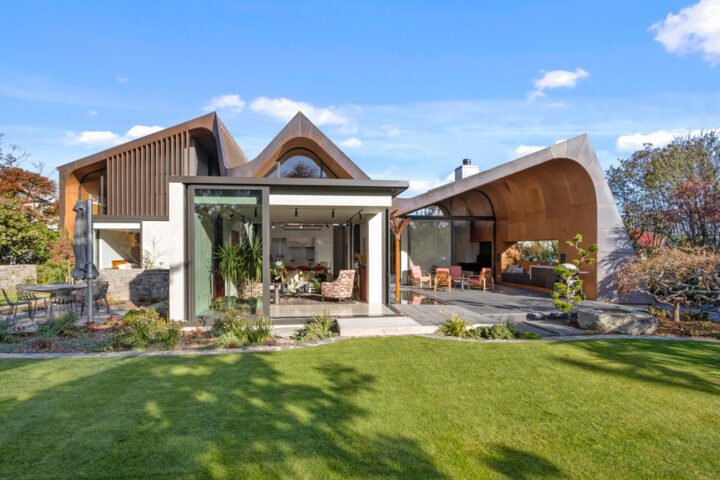 Clive Barrington Construction won the top honour at this year’s Registered Master Builders House of the Year Awards, and took out the Resene New Home Over $2 million award for a Christchurch home.

The project has also previously won an award for architect Craig South.

A distinctive copper roof undulates across three separate wings of the house, catching the changing light, sun and shadows beneath it.

The judges commented that the interplay between the freeform roof and the concrete create “an architectural drama that enlivens this house inside and out”.

Judges were also impressed by the craftsmanship in the home, saying that the curved plywood ceilings interacted flawlessly with the window joinery, and the wall-to-floor finishes were of the highest standard.

“This building is inspiring; it features a clever design, meticulous attention to detail and an accurate construction,” they added. 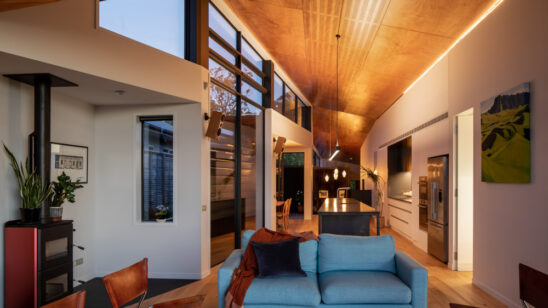 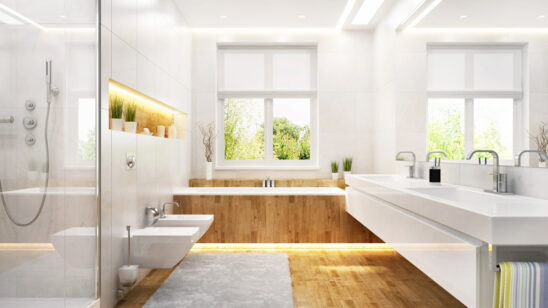