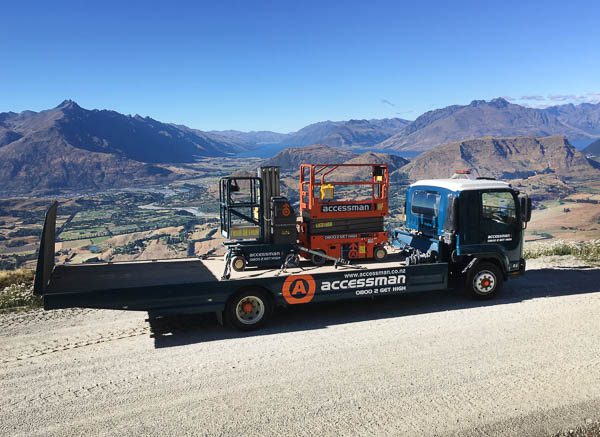 Build In The City

In 1994, Christchurch-based electrician Ross Pickersgill purchased a scissor lift machine, which not only made working at height safer, it also increased productivity. When Ross wasn’t using the machine, he hired it out to other contractors.

With that concept in mind, Accessman was born and is now celebrating 25 years this year as one of the biggest access companies in New Zealand. The company has more than a thousand machines in service, in branches and franchises throughout the South Island and Auckland. They are ubiquitous, seen everywhere on construction sites, from Coronet Peak in Queenstown to Commercial Bay in Auckland’s Viaduct Harbour.

There are scissor lifts for both indoor and outdoor and rough terrain use; cherry pickers; knucklebooms which allow you to be mobile while reaching up and over objects; telescopic boomlifts for restrictive spaces; vertical personnel lifts, lighting towers, telehandlers, scaffolding and more. See the website www.accessman.co.nz for a full list of products and services. 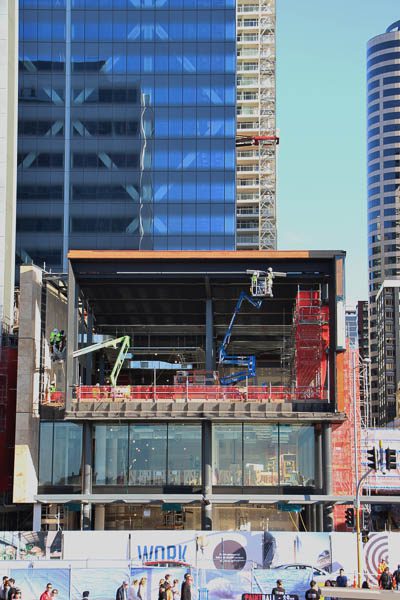 Moving into Auckland was a natural progression for the company. “We’ve moved into the Auckland market relatively easily,” Lena says, “based on the relationships that we have nationwide and with a very positive response.” There are two branches, in New Lynn and Wiri, operating more than 300 machines, with the intention of opening another branch within the next two years.

Accessman is genuinely a leader in the industry, working closely with machine manufacturers to develop features that are required to ensure the end user is not only safe, but able to manage their projects more efficiently. This is a collaborative approach between Accessman, its clients and the manufacturer, and one that they take very seriously in order to deliver on the service they are renowned for. With significant growth in the industry, “there’s been a demand for innovation that wasn’t traditionally available,” Lena says. 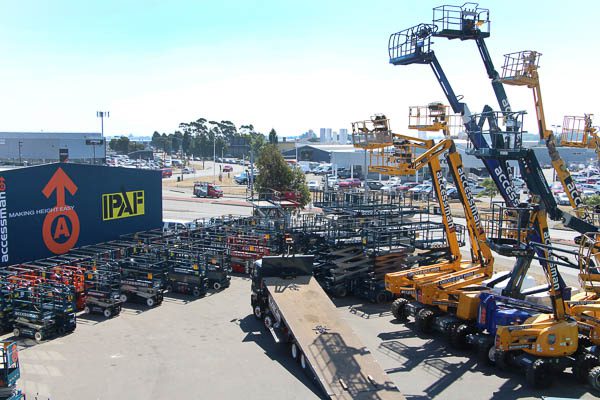 Several factors have placed Accessman clearly at the forefront. Highly qualified trainers deliver Operator Training courses throughout New Zealand, offering the HIANZ Silvercard or the internationally renowned IPAF qualification (exclusive to Accessman throughout the South Island) to EWP users. “Our team is really important, too,” Lena says. “They are highly valued and I recognise the contribution they make to the success we are.”

It is a relatively small team of about 40, including franchisees. All branches are run by local people who know the conditions and the environment of the region, and can provide good advice specific to their locale. After 25 years, Accessman is not sitting quietly on the laurels of being an industry leader. “We will continue to innovate,” Lena says, “providing the industry with the latest machines and features, and the quality service the brand has been built on.” 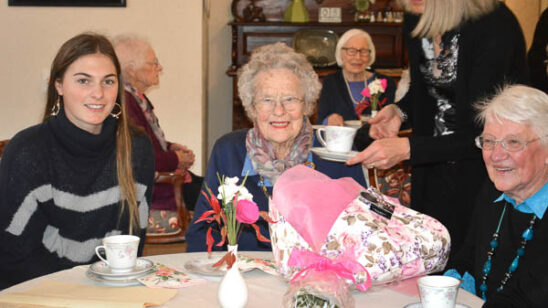 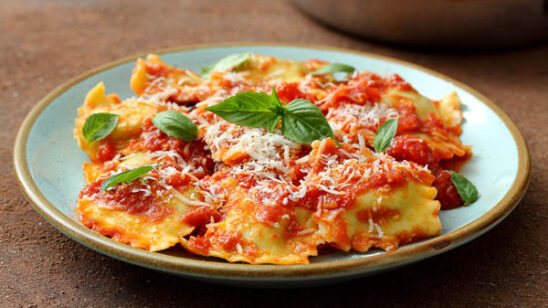