Wigram is an increasingly popular place to live, work and play. Peter Walker looks at the history of this happening place. 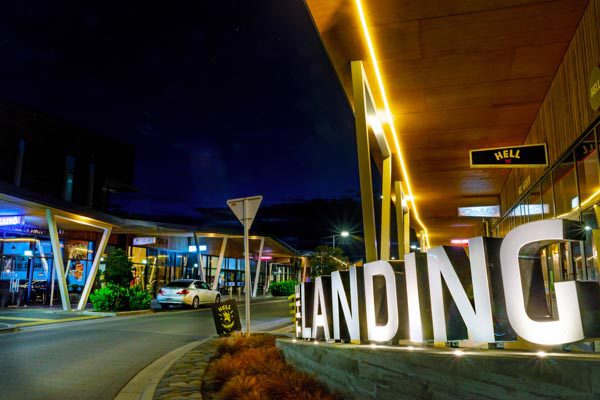 Ninety years ago, Wigram captured international news headlines when Charles Kingsford Smith landed the first successful trans-Tasman flight at Wigram Aerodrome on the morning of September 3, 1928. The flight from Sydney to Christchurch took more than 14 hours and thirty thousand people gathered to witness history being made. Named after English-born Christchurch businessman, Mayor and aviation enthusiast, Henry Wigram, the Aerodrome already had a substantial local history. ‘Sockburn Airport’, as it was previously known, served as a pilot training facility, sending pilots to the British Royal Flying Corps during WWI, helped establish regular mail services, and pioneered commercial aviation in the region. 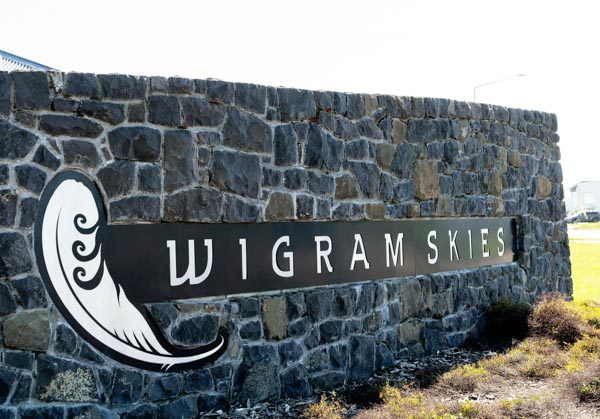 In the late 1800s, the area was called Plumpton Park. It was a popular horse racing track and regular hare hunting venue. For centuries before that, the wider area was home to and hunting grounds for local Ngāi Tahu. After nearly a hundred years of operation, the airfield was closed to all aviation traffic, finally, in 2009. The full history is spectacularly displayed at the Air Force Museum of New Zealand, situated on Harvard Avenue. In 1997 Ngāi Tahu Property purchased the site with a vision. According to a promotional video, “the vision was to create a new suburb. It had a scale to it where it needed a master plan, it needed more than just a residential subdivision, it needed a sense of community. So the vision was to produce that, with some social infrastructure including town centre, sports fields, education, all those things that make up a vibrant community.”

Wigram Skies is that vibrant community. It is a community rich in aviation history, reflected in its landmarks, buildings and street names – Kittyhawk, Corsair, Skyhawk and The Runway. Wide open boulevards give way to intimate neighbourhoods and cul-de-sacs tucked into vast green spaces which include walkways, playgrounds, public transport hubs and rest areas. At the centre of Wigram Skies is The Landing, “a shopping, dining and work destination”. This modern town square is home to office space, community services, and an array of retailers and eateries. From fast-food and cafés to gastropubs, breakfast specialists and ethnic delights, there is something for every culinary desire. With a supermarket, childcare facilities, a large, multi-disciplinary medical centre, retirement homes, and a veterinary service opening soon, Wigram Skies is an ideal living environment for all. 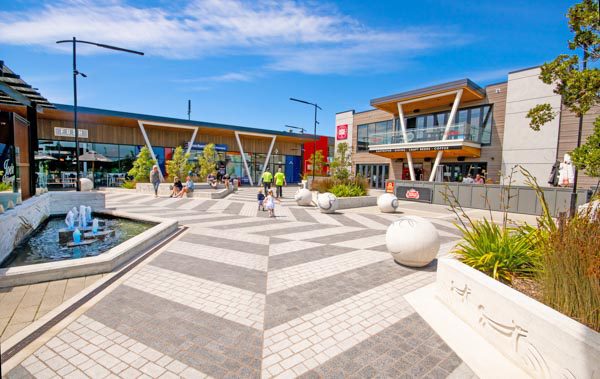 Wigram Primary School, Te Piki Kahu, will move to a new campus on The Runway in 2019. Wigram Skies is a diverse and inclusive community. Resident-led initiatives abound – walking groups, yoga sessions, a local newsletter, ESOL classes and language groups. The local Lions Club assists with regular fundraising projects. From the grand landscapes to the smallest details, such as the meaning of the raukura (feather) in the logo and the references to aviation throughout the community, it is obvious a lot of careful thought has gone into making Wigram a wonderful place to live.