Limiting or excluding meat, dairy products and eggs was once on the cusp of consumer consciousness. But now veganism is hitting the mainstream. A menu that was traditionally not universally available or appetising, today it is all that and a bag of kale chips. 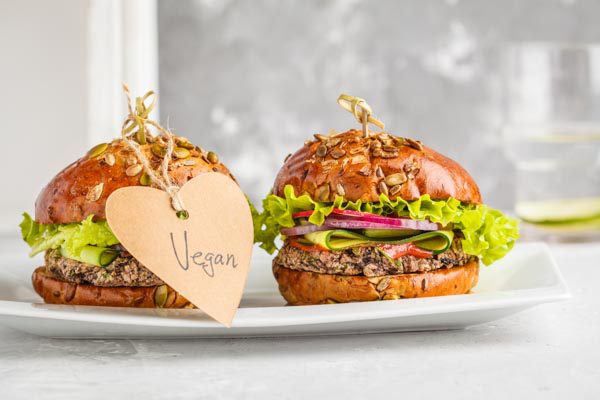 In New Zealand, more than half of Kiwis say they are eating less meat, and a quarter expect to be mostly meat-free by 2025, according to the results of a recent survey by Bean Supreme.

Meanwhile to research from Stanford University in the United States suggests a produce-driven diet directly helps the health of the planet in more ways than one: growing produce generates fewer carbon emissions and uses less water than raising livestock, resulting in less of an environmental toll.

If you’re getting a serious case of culinary FOMO, we have collated a creative collection of our all-time vegan favourites: