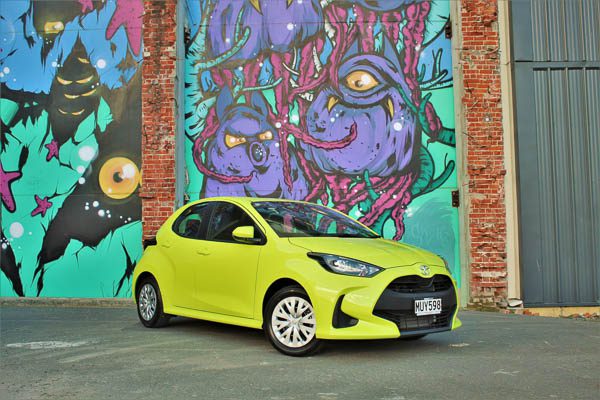 After nine years, we have a new Toyota Yaris. The first of Toyota’s new TNGA “B” Platform, and it happens to be rather nice. 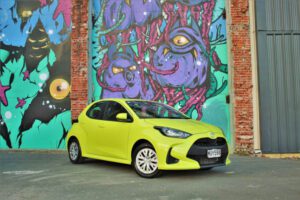 As far as looks go, the Yaris is more rakish and aggressive than its predecessor, with a gaping whale shark-esque grill and frowning headlights, it certainly looks like this urban supermini wants to be a sports car. It also sits 10mm lower and the wheelbase is longer by 40mm.

My test car was the base GX petrol priced at $25,990. Under the bonnet sits an all-new 1.5-litre three-cylinder engine producing 88kW of grunt and 145Nm of torque.

Transmission comes in the form of a rather slick CVT. Fuel consumption is also rated at a decent 4.9L/100km.

The new Yaris gets a fair amount of kit as is standard, such as dynamic radar cruise control, active lane keep assist, eight air bags, and a new Pre-Collision System.

The latter works by alerting the driver of crossing pedestrians or cyclists at hard-to-see intersections.

The cockpit itself is a mixture of durable plastics and funky design touches.

The driving position is low and comfortable, while visibility is decent all round.

My only gripe was slightly intrusive A-pillars.

On the move, the three-pot engine is incredibly refined throughout the rev range, and when you select PWR mode, a firm foot can bring the horizon closer at a brisker rate than first expected.

The Yaris GX has certainly raised its game and proved the old warrior has plenty of life left in it. 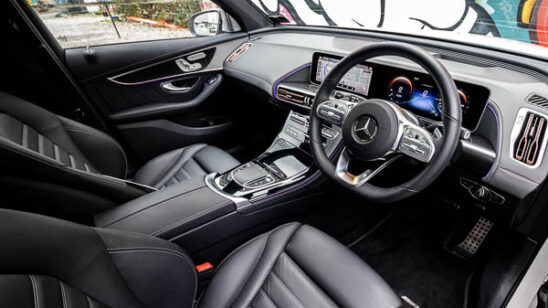 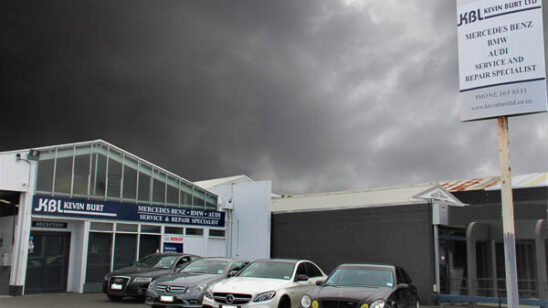 Caring for your pride and joy: KBL Automotive