It’s a competitive marketplace in the 21st century and it seems that competitiveness extends to our cities. 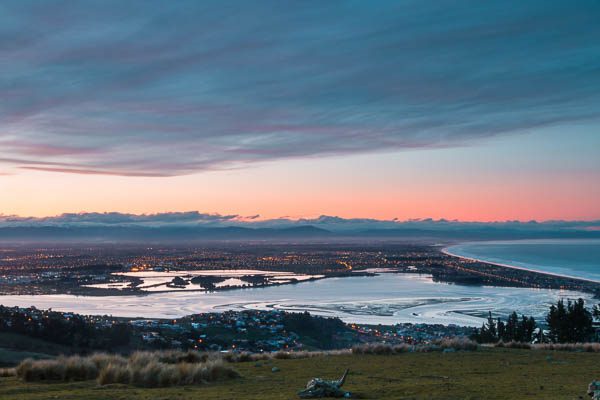 According to the New Zealand Planning Institute (NZPI), we need a more comprehensive and holistic set of measures to assess and report on the capability, functionality and ‘health’ of New Zealand’s cities and towns, in order to remain competitive in the city stakes.

“Functional cities and towns create great spaces for people to live, work and play, celebrate their culture and facilitate engagement with their communities,” Curtis says. “As such, they are an essential element of overall wellbeing in New Zealand. A significant proportion of our population lives in urban areas, so when these are functioning well, that’s good for the whole nation economically and culturally.”

Curtis says that the ability of cities to attract and retain residents – their ‘competitiveness’ – is very much influenced by the availability of housing and employment, however other factors are as important to help New Zealand cities compete against, say, Australian cities, for the skilled workers needed to fuel economic growth, innovation and development.

“Climate, schooling, the availability of recreational facilities and open spaces, public transport, the physical layout of the urban space, access to cultural facilities, even food and entertainment all influence where people choose to live, and on how well that city and the people in it function – how ‘healthy’ those cities are.”