Architect Craig South takes a look at how Christchurch’s growing cycle and pedestrian infrastructure is poised to transform the city’s future. 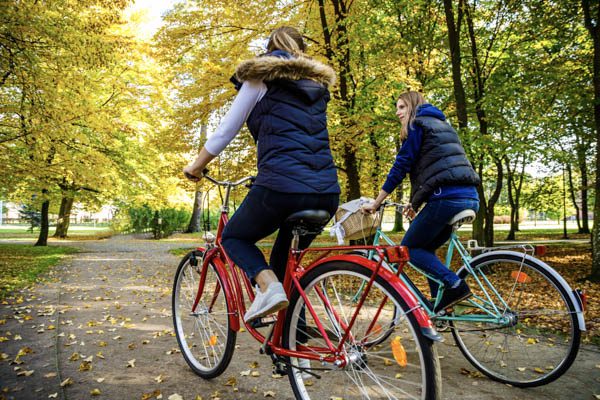 Part of the vision for the Christchurch rebuild was to create a city that would be safer, cleaner and easier to access. Most Cantabrians agree with that in principle, while still commuting to work every day in private motor vehicles that pollute the environment and clog up roads. Maybe it’s time to rethink how we travel in and out of the city. I’m optimistic this will happen as people begin to explore the city’s changing travel network. Christchurch already has many new dedicated cycle lanes and pedestrian walkways linking up different parts of the CBD and connecting with similar developments in the wider city and outlying districts. We may not yet be up there with Copenhagen – the world’s first ‘Bike City’ – but this shift towards sharing our streets more evenly between motorists, cyclists and pedestrians is starting to create a more positive feel for the whole urban environment.

While some of the city’s new cycle ways are still somewhat under-used, they are a resource waiting to be tapped into. All that’s required is a shift in thinking and a willingness to give it a go. Over time, they will grow to be recognised as a real asset for the city not least because fewer cars on the roads will ultimately mean less traffic congestion. Imagine the Riverside farmers’ market once it’s up and running. With most people walking or cycling there on a Saturday rather than driving, it will be an amazing evolution for the central city.

Within our own architectural practice, we are witnessing an interesting shift in commuting habits. Some people have completely switched over to cycling, while others are choosing to drive part way before completing their commute on a bike. Most are thinking about how they travel to and from work and whether it’s time to make some changes. Personally, I’ve been warming to the idea of cycling to work more often.

My cycle route is through Hagley Park and I find that so much more relaxing than the drive. For starters, I have the freedom to think about other things than morning traffic. It takes me 15 minutes to bike to work, compared to 10 minutes by car. When you factor in how long it can take to find a car park, cycling does not add significantly to travel time. Plus, cycling bestows fitness and petrol saving advantages. It’s such an easy, stress free way to build physical activity into the day.

Commuting by bike, bus or foot is definitely more ecologically sustainable than taking the car, unless you happen to own an electric vehicle, of course. Some of our larger civic and commercial organisations are leading the way in supporting all the various green transport alternatives through providing electric car charging stations, secure bike parking and associated shower and locker facilities.

For those who haven’t been on a bike for a while, give it a try one weekend and find out just how easy it is to get around on two-wheels. It really is a fun way to explore the city!
www.caarc.co.nz