This Waitangi Day, the world of food and culture will be celebrated – bite by bite – at the 10th anniversary of the Multi Cultural Bite festival in Ashburton. 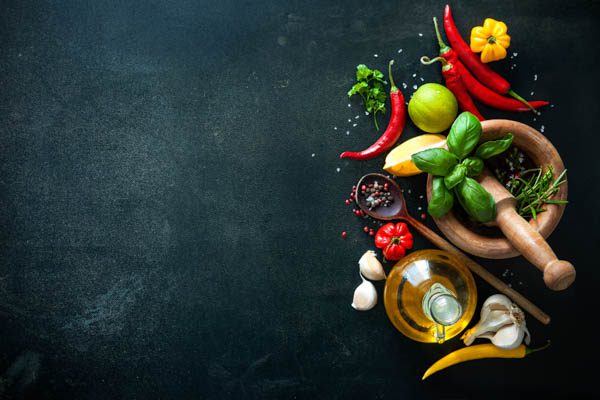 Previous years have seen a great turnout, with around 12,000 at last year’s festival. “It has now become the Waitangi Day of the Ashburton District, loved and supported by locals and newcomers and tourists alike,” says this year’s event co-ordinator Ida Casipit. The event will be held at East Street, Ashburton between Havelock and Cameron Streets, from 10am to 2pm. “The Multi Cultural Bite is a multicultural festival that provides opportunity for different ethnic groups within our community to showcase their cultural backgrounds through performing arts, ethnic foods and interactive children’s activities.”

The free event’s ethnic food stalls, sells bite-sized portions of typical national dishes for the community to sample. There’s a programme that runs throughout the day, and a children’s area with fun and games, including face painting with the different country flags. Around 14 countries or more, will be represented through more than 20 delicious food stalls – showcasing exotic tastes from Singapore, Philippines, New Caledonia, Egypt, India, Nepal, Sri Lanka, Holland, Samoa, Ukraine, Aotearoa, Brazil, Italy, and Malaysia, and new this year – a Dutch stall.

A wide array of traditional food from different cultures is expected to satisfy thousands of spectators, such as Hangi, Egg Pie, Siomai, Vareniki,and Ensaimada. Among the many performances will be the African Drummers, The Ashburton Youth Pasifika group, and classical Indian dance from the Indian sisters TeAwhina and Kaveesha. “Multi Cultural Bites brings the different ethnic groups that have settled here together, as well as allowing them to showcase their country of origin’s culture on a platform that is fun, inspiring and welcoming,” Ida says.

“We are planning to have a bigger and more festive celebration for the 10th anniversary; challenging yes, but it will be a lot of fun!” “It provides a great interaction between these cultures and our own, allowing newcomers and local generations to interact in a great environment that accommodates everyone. To see the community come together is one great benefit to the town and the district.”

As her first time organising a community-wide event, Ida says Multicultural Bite has wonderful and dedicated trustees that are passionate about advocating the rich cultural diversity of Ashburton, namely Councillor Selwyn Price, Howard Mahere, Marion Bartlett, Rohini Sukul, Earl Magtibay and Councillor Thelma Bell as Chairperson.  “It is my honour to be working with them,” she says.

“The event offers a prime opportunity for the people of Ashburton District, and visitors to the district, to celebrate the diversity of cultures that exists in our community. It also helps to develop a sense of pride and belonging among the performers and stall holders.” Also in recognition of Waitangi Day, Ashburton’s Hakatere Marae will host an open fun day with traditional activities followed by the sharing of hangi/kai.